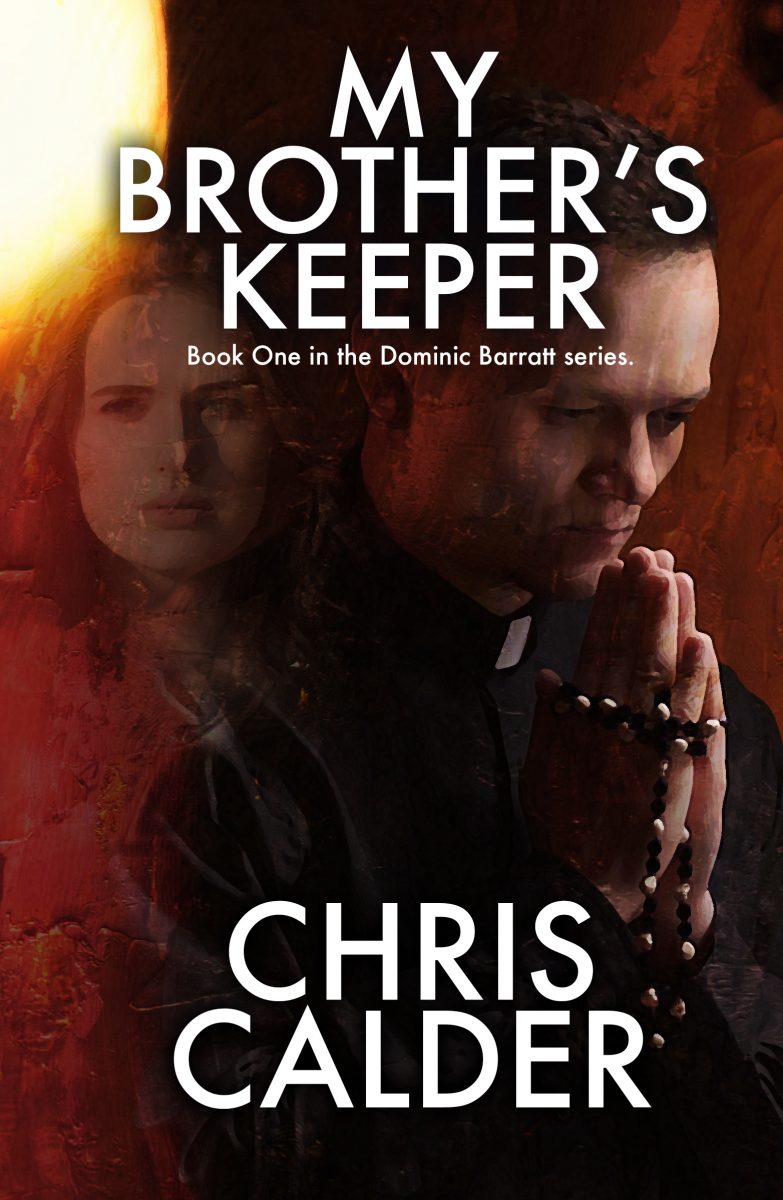 I was fortunate enough to be invited on to The Authors Show recently to discuss my novel, "My Brother's Keeper". You can listen to the full interview below. For interest, I have also included below a short piece I wrote about the book.

Behind the novel “My Brother′s Keeper”

Let’s get one thing straight: My Brother’s Keeper is not a “religious” book. It’s a story about a man who happens to be a Catholic priest. But he could just as easily be a Church of England minister, or a cleric of any other Christian denomination. Or, with a bit of tweaking, Moslem, Buddhist, or Hindu. The book is a work of fiction!

What matters is that Dominic, the protagonist, is raised within the loving but arguably stifling confines of a strict Catholic family, later to find himself shackled mentally and spiritually by the constraints imposed upon him by his core beliefs.

He becomes a priest, taking solemn vows of Obedience and Chastity that commit him to obey his superiors, and to remain celibate for the rest of his life. Then Hazel, the fiancée whom he left to join the priesthood, comes into his life again. She is determined to get him to resign and marry her, and Dominic is tortured by the re-awakening of feelings that he once had for her. It is an apparently insoluble problem.

The idea for the book came to me some time ago, as a subject suitable for television fiction. The story has its principal underlying thread, the dichotomy between Dominic’s core values and his feelings for the woman to whom he was once engaged.

That thread is on-going, whilst Dominic is also managing the task of dealing covertly with the problems of other priests. Every troubled priest has a different problem, something that made it possible to cover each in one or two separate chapters. The narrative is therefore episodic, perhaps enough so to be considered suitable for a television series.

So there it is. I hope you enjoy the book. I have a sequel planned. But please, in this one case, do not judge the book by its cover!

And finally; I’m Chris Calder. Thank you for reading this. I write because I breathe; to be unable to do either would, for me, be impossible. But I also write because you read, and I never lose sight of that.

So, I have a humble but genuine request; if there is any way in which you think the book could be improved, please tell me. I value my readers’ opinions and always respond.

Posted in Articles
← Do you recognise this building?Kizzi’s Shout →