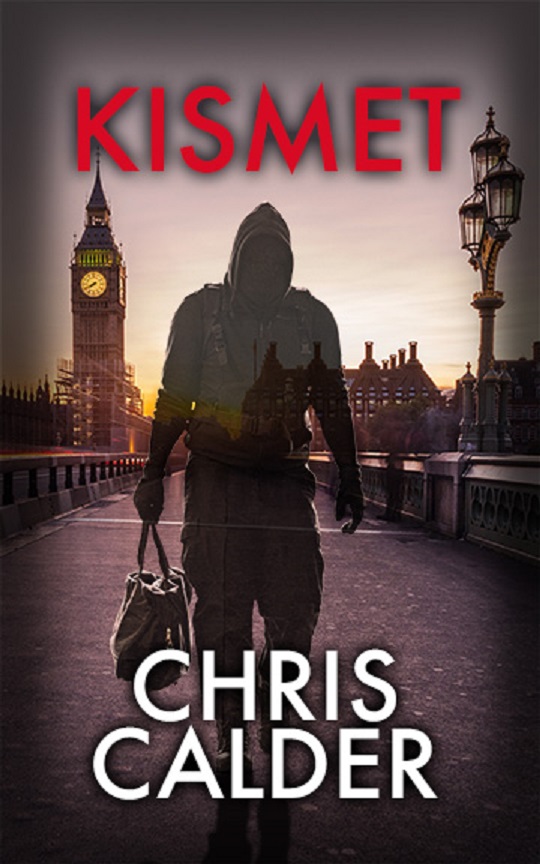 British Member of Parliament Edmund Lafitte is visited by a frightened Muslim businessman seeking help. The man is not one of his constituents. He claims that his life has been threatened by an IS cell in a Yorkshire city.

Hours later the man is murdered; decapitated in an act of medieval savagery. The victim’s body has been stripped of identification but the politician’s card bearing a bloody thumbprint has been left in the jacket, seemingly deliberately.

A bomber attacks a crowd of fans leaving a football match. Edmund witnesses the carnage that results, he is nearby and sees at first hand the trauma that is caused. Responsibility for the attack is claimed by ISIS. Outraged, Edmund makes an impassioned speech in the House of Commons, demanding the eradication of Islamic State. His political masters are furious. He will need expensive protection and he has unwittingly interfered in an on-going covert operation by the Anti-Terrorist squad in Scotland Yard.

Shortly after, a suicide bomber makes an attempt on the politician’s life. It fails, but he is now a target. And there is a price on his head, giving every loose cannon a reason to hunt him down.

Edmund is taken to a ‘safe house’ and given total protection. His guardians and the anti-terrorist unit at SO15 make it clear that they think him irresponsible and a nuisance for causing problems that were avoidable. They have been tracking the terrorist cell that they believe responsible for the attempt on his life. It is based in a city in Yorkshire and led by an insane fundamentalist Imam.

In a daring but risky move, Edmund is used to expose the link between the Imam and his masters in England, one of whom is a prominent politician.

Edmund’s life as a Member of Parliament is over and a permanent solution must be found to ensure his protection. The story concludes with a surprising twist.

“The story has plenty of twists and turns, along with some intriguing reminders that not everything is black and white in terms of good and evil; there are plenty of moral shades of grey out there. I highly recommend Kismet to anyone who enjoys a political thriller or a good police procedural!” - Caitlyn Lynch, for Readers’ Favorite.

Edmund witnesses the carnage that results in the immediate aftermath of a bombing atrocity for which ISIS claims responsibility. He is nearby and sees at first hand the trauma that is caused.

Enraged, he makes an impassioned speech in the House of Commons, demanding military action to eradicate Islamic State on the ground. Edmund’s political masters are not pleased. And neither are the perpetrators, who put a price on his head. Edmund is now a fugitive. 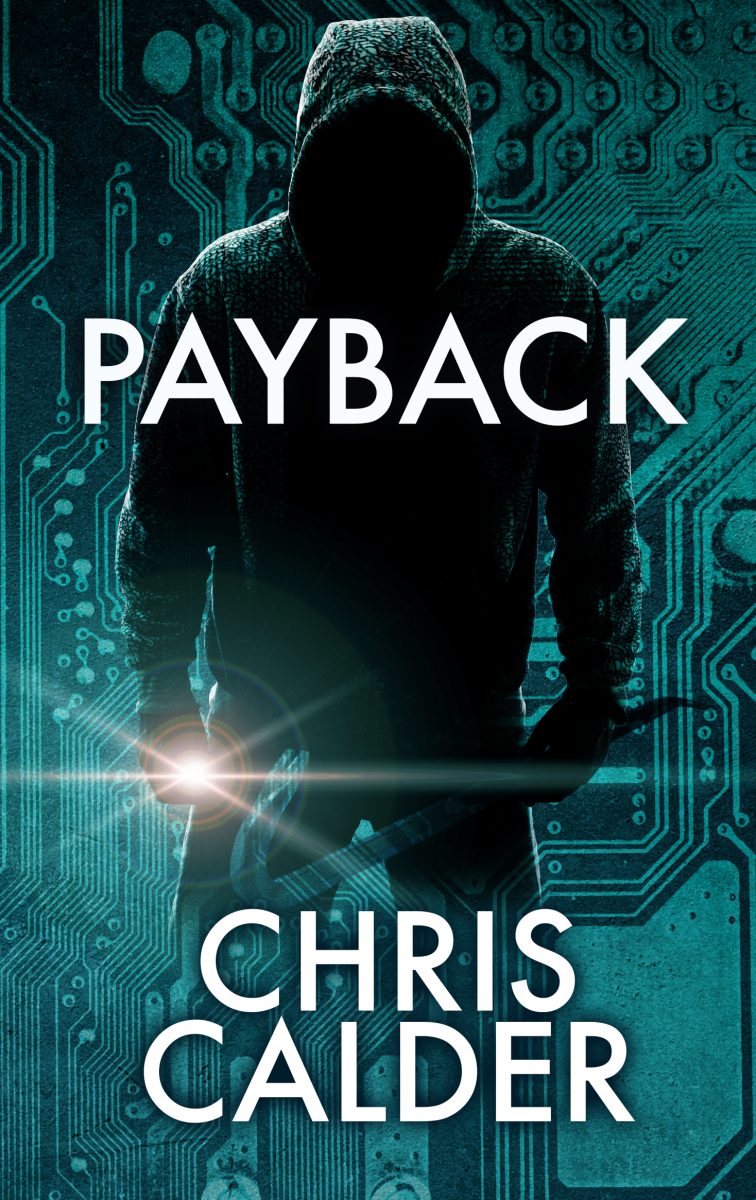 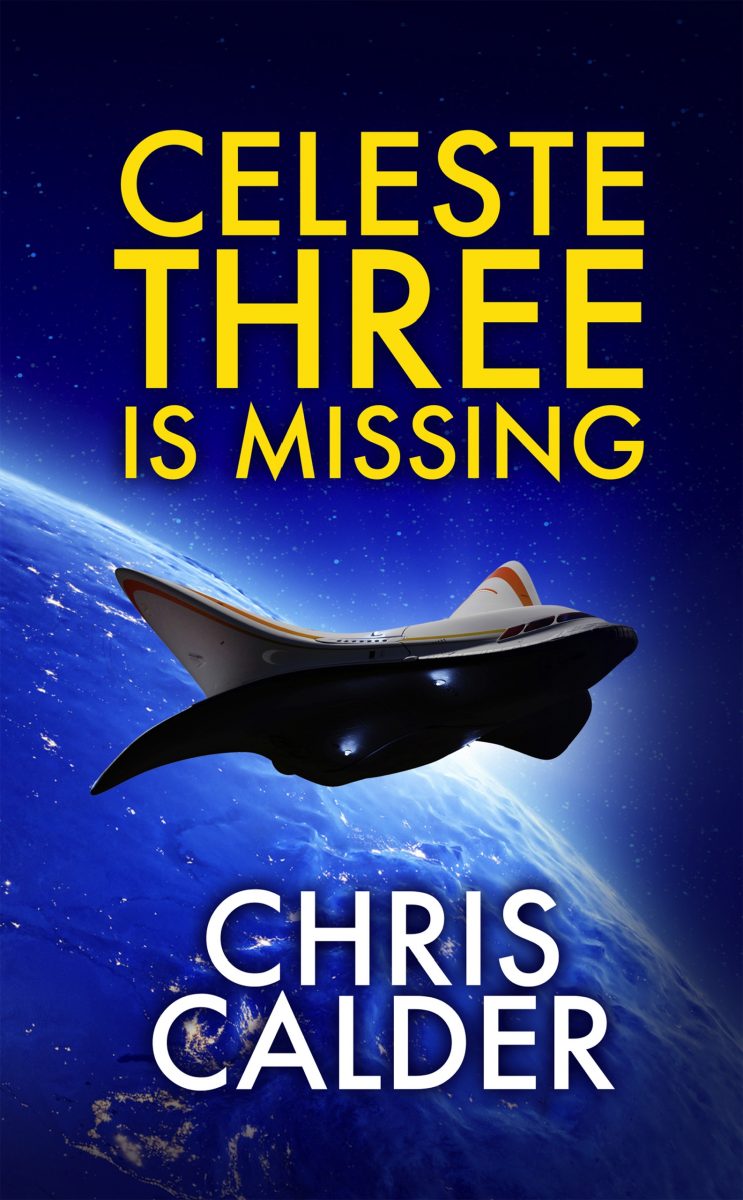 The sensational space plane Celeste Three disappears on a routine flight. On board is Viktor Karenkov, a corrupt Russian oligarch who has used his fortune to evade capture and trial for murder.

Gregory Topozian, a victim of Karenkov’s greed, seizes his chance to get even. He finds a way to divert Celeste and bring the villain to justice. 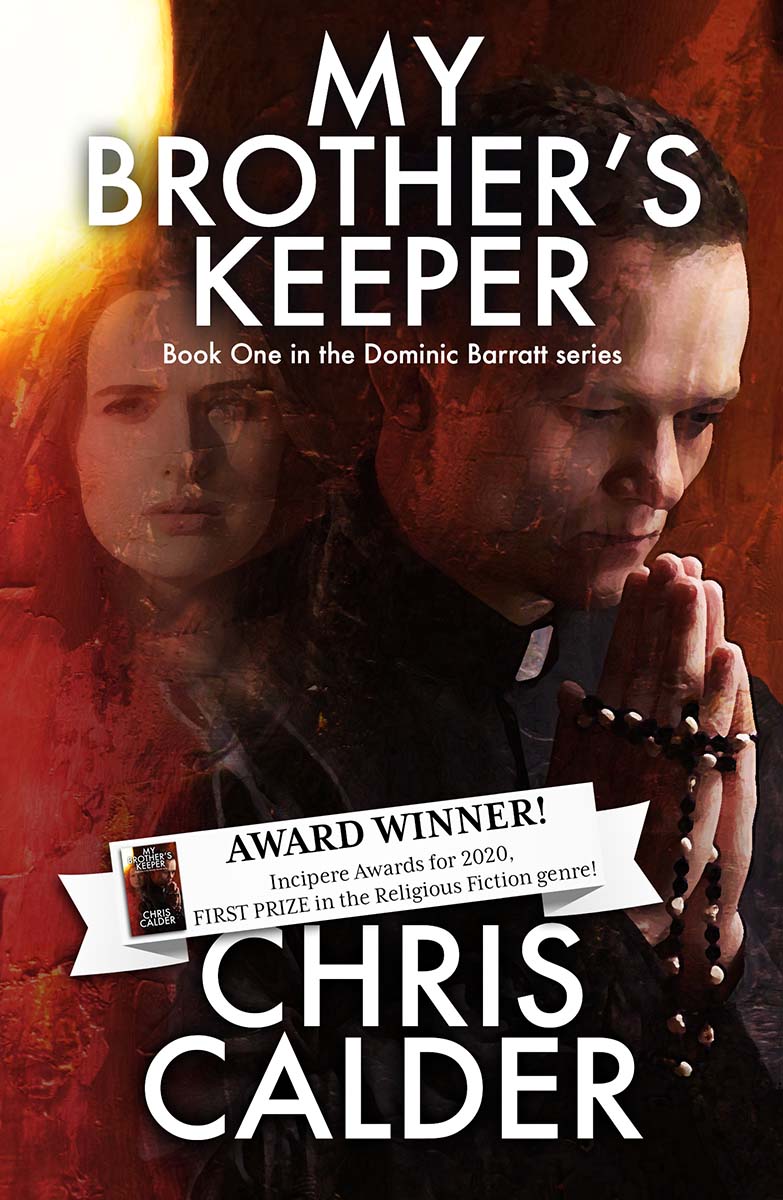 Dominic Barratt, a priest who has a degree in Psychology, is ordered by his bishop to use his expertise to help other priests who have problems.

Bound by his vows, Dominic cannot refuse, although he is tortured by desires that conflict with his ingrained, deeply held beliefs. 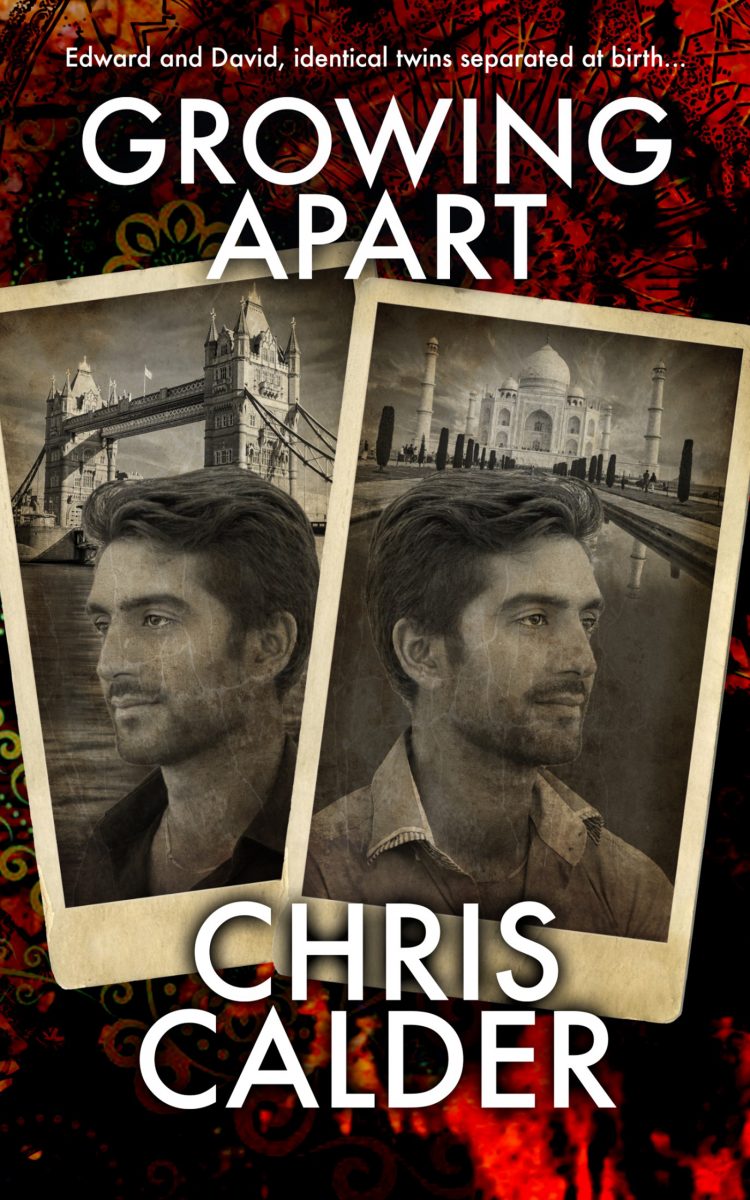